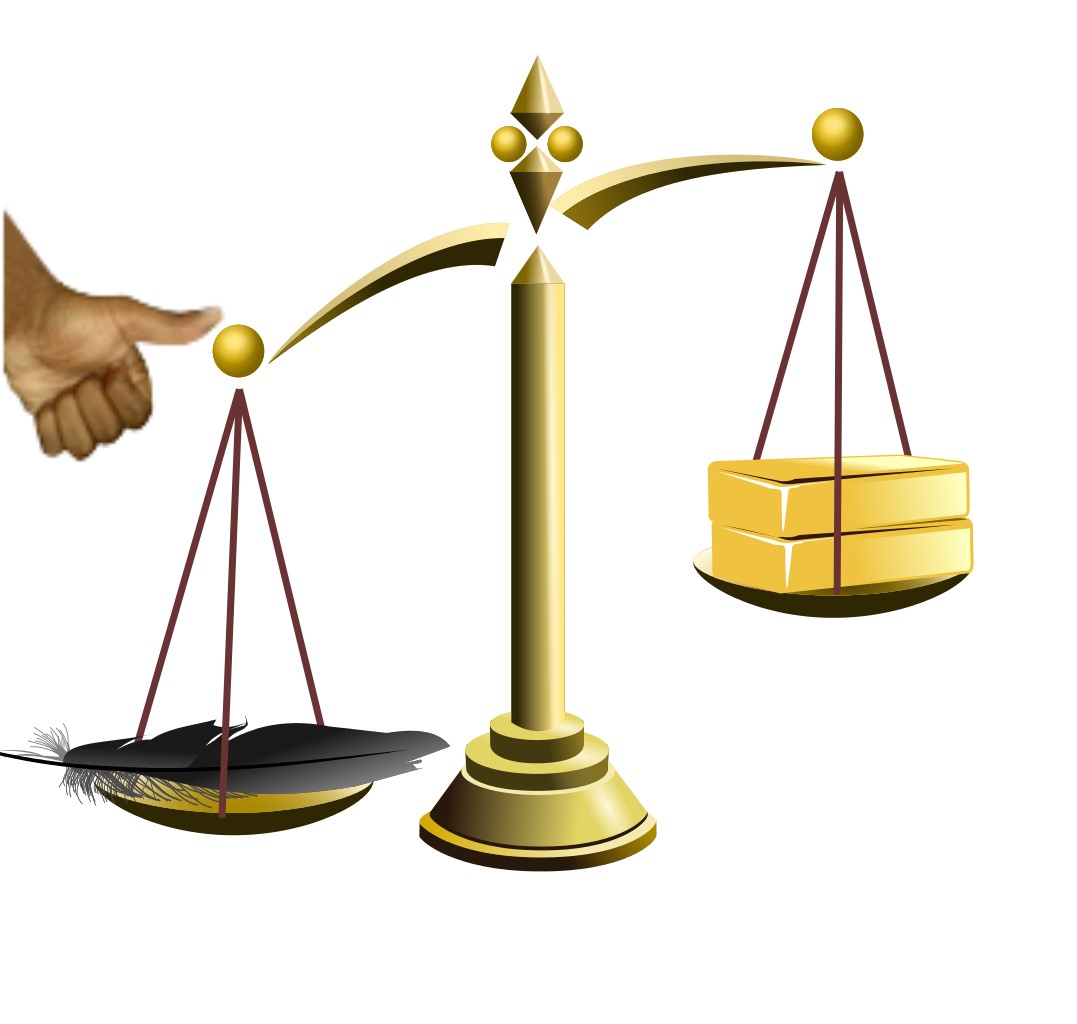 (Thoughts on clichés and ethics!)

“All’s fair in love and war” usually accompanied by a smirk from the person delivering the justification for something that you probably see as patently unfair is something we’ve all probably heard at some time or another but is it right?

Part of the problem when considering ethics in business revolves around the spectrum of what is ‘right’ and the fact that business is essentially a competitive endeavour and of course the fact that where you have winners you inevitably have losers. Sport has a set of rules and most importantly a set of conventions that are more or less universally accepted – fair play if you will and within those boundaries tough even brutal competition is admired and respected. Breaking or even flirting with those rules and conventions can bring lasting contempt on someone who actually ‘wins’, just ask the Aussie cricket team.

Business is the same as sport in that a set of rules (laws) and conventions (what is seen as fair play) must be observed and in the case of conventions judged, judged by what Lord Denning would have called “The man on the Clapham omnibus” in other words judged by what the majority of people would see as reasonable. Laws are codes of behaviour around what society sees as acceptable and are enforceable by penalty but laws cannot be all encompassing and most law is in fact precedent, convention and interpretation around a set of commonly accepted values. Given that background it’s possible to act lawfully but entirely unfairly in the eyes of most people.

Google famously had as it’s first abiding principle ‘to do no evil and that’s an admirable viewpoint if one that seems a trifle naive in a world where winners create losers and where losing inevitably could be described as being harmed, so maybe we need to think about it slightly differently.

You can’t consider a business strategy (a plan to deliver a goal or goals) without considering ethics. After all if the goal is making money, and of course it is in a business, then is it ok to deal drugs, kill and steal and cheat? The man on the Clapham omnibus would say no. Is it ok to play hard and win thereby possibly creating losers, probably yes.  “What makes a good business” is something that must be answered as part of the owner’s and management’s thinking. A great place to work, respected by customers, a good citizen in it’s community are probably things that most would aspire to but laws will not deliver that, the moral ethical and honourable mindset of people who own control the business will control that.

So if we believe that acting ethically is important, not just because it’s a nice thing to do but because the man on the Clapham omnibus believes it is and he is our customer supplier and colleague then winning the battle can end up costing you the war. Customers, employees and suppliers will judge you not just on the law but by what they see as fair play and their judgement will in the long run decide if your business is a winner or not.

Chris Ball is a Director of MBA , MBA Associates Ltd is a specialist consultancy that partners clients to Recruit, Retain and Develop Top Performing Teams.

"industry experience coupled with real creative and adaptive thinking enabled us .... to come up with some radical solutions"

MBA Associates are the only company I would place trust in to search, evaluate and deliver potential candidates to interview for career positions within our company.

"challenges the status quo, prevents complacency and helps to maintain a focus on the key issues of the moment"

" I have worked with MBA for more than 10 years. In that time we have worked on a wide variety of projects ranging from large-scale, high-end recruiting to leadership development and assessment projects. ...an excellent understanding of the entire people cycle - from recruitment through to driving the best possible results with people."